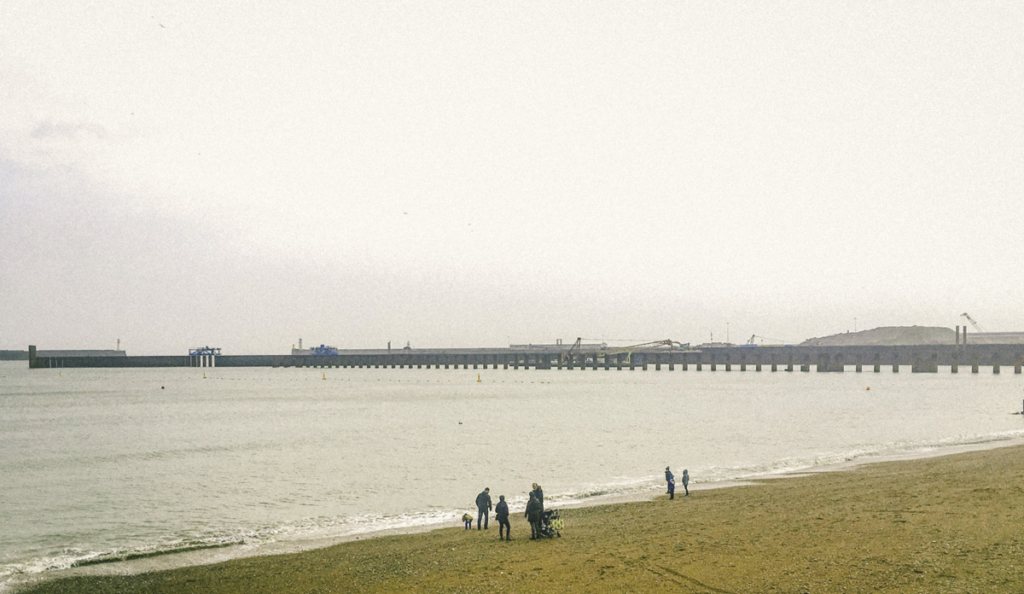 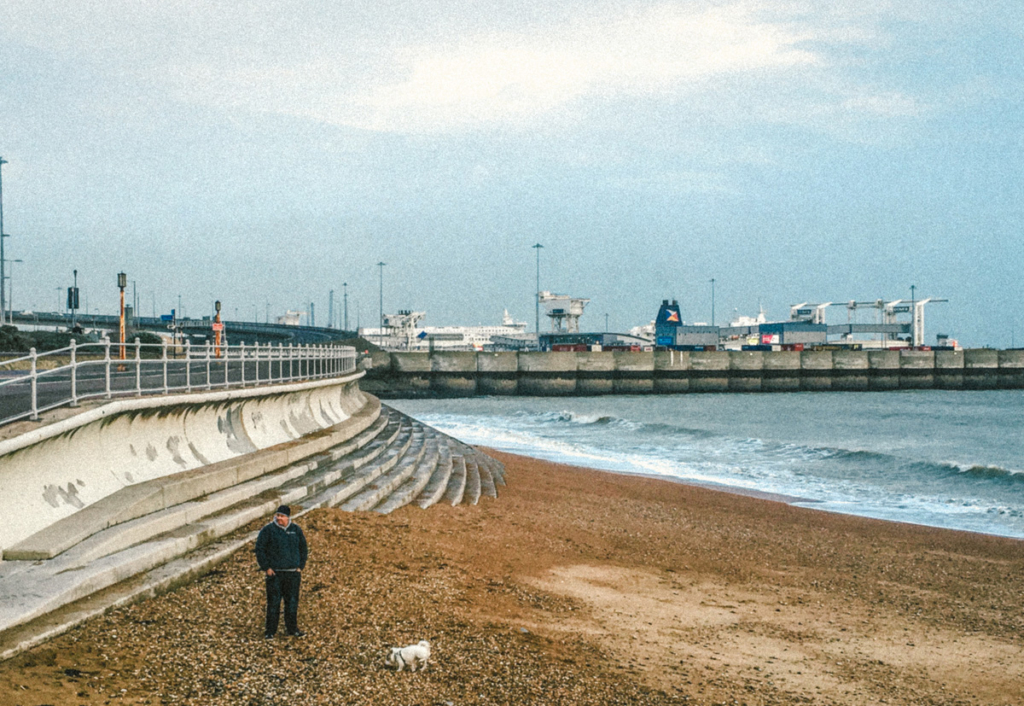 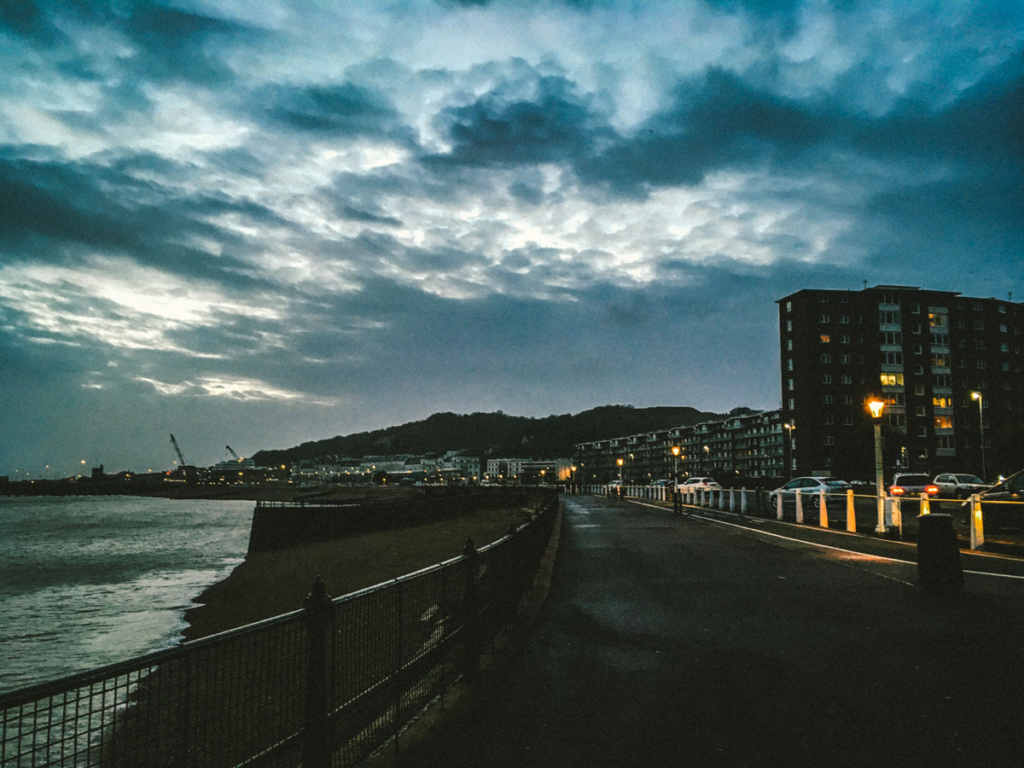 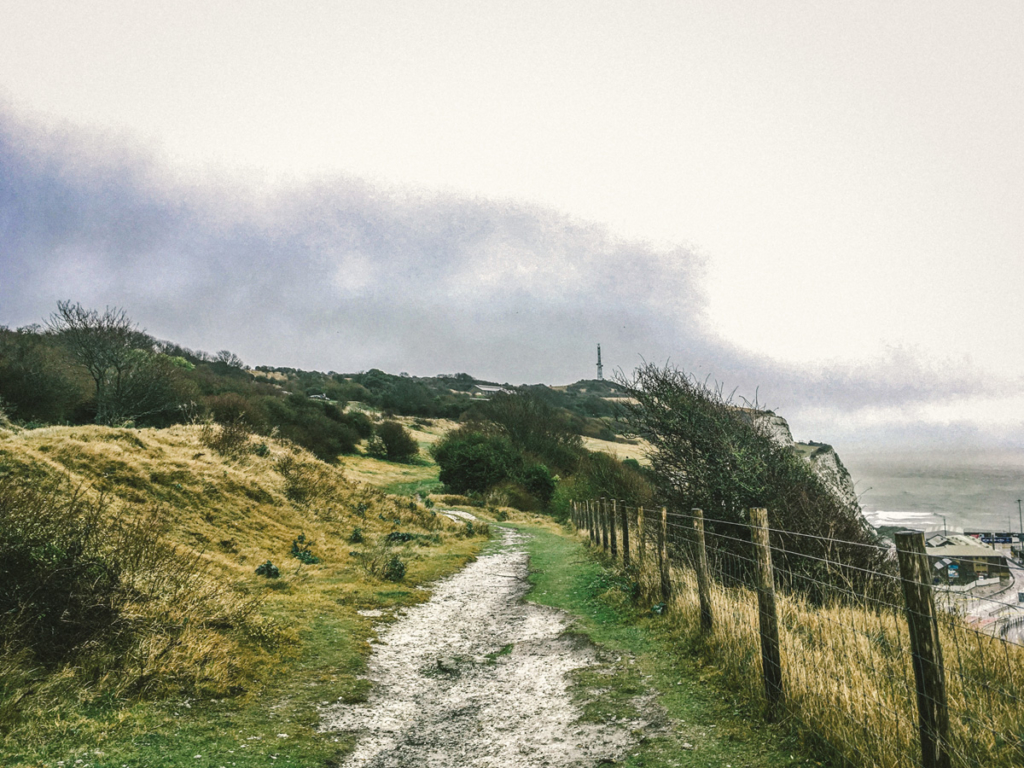 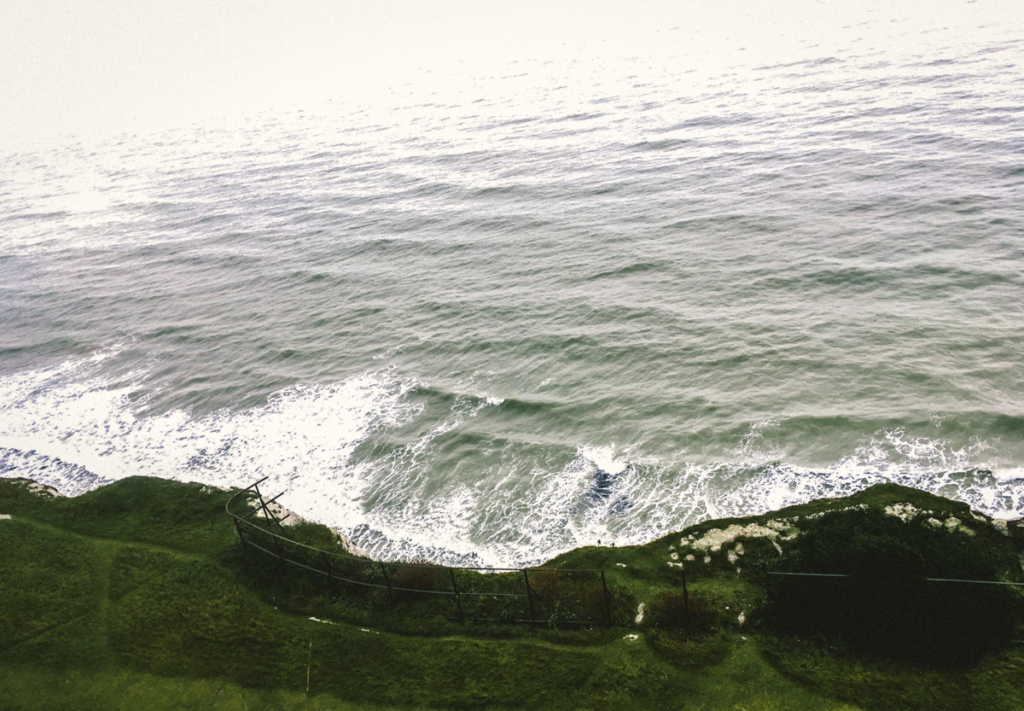 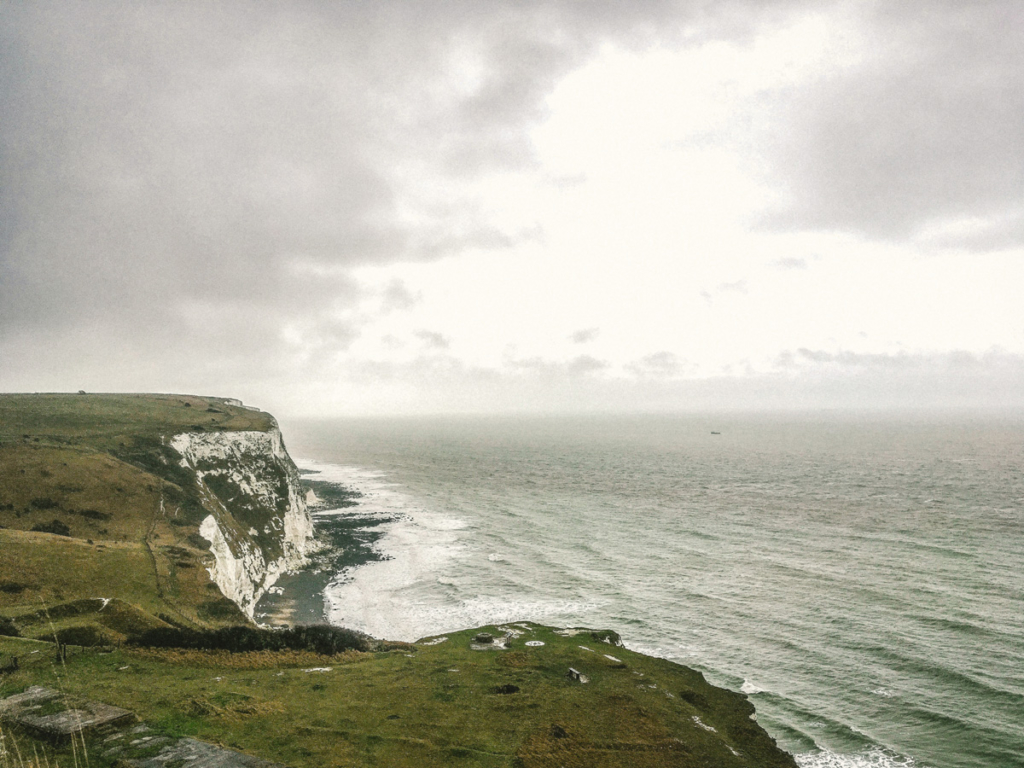 Sitting next to the heater at home in the study room, I booked a flight to Japan for New Year’s Eve—which signaled the end of 2018. And exactly the same time one year ago, I was sitting in my tiny apartment on the east side of London, buying a train ticket to Dover on New Year’s Eve.

It’s been half a year since I’ve arrived in London. Everyday I mix with different people, but because of everyone’s different backgrounds and languages, I haven’t been able to make a real friend. This loneliness that I’ve never felt before was slowly building up.

The beautiful dream that I had before coming to the UK was being shattered, and in reality I was only motivated to escape. On the last day of 2017, I decided, to leave London, alone.

The moment I walked out of Dover station, a whiff of fresh, salty air blew in my face. As I walked along the seaside, I could see the waves washing against the pebbles,  and seagulls hovering above. There was a bit of blue peeking through the grey skies;  I’ve heard that on sunny days, you could see France in the distance across the misty waters. Walking by the seaside, my frustrations were slowly washed away by the waves; the only things that remained were the sea, the sky and the fresh air.

My hostel was at the end of town, with its back against the White Cliffs, facing the sea. At the reception and bar downstairs, the owner led me through a narrow walkway to my room. A dim light shone through a little window, barely lighting the room. There was a blond boy sitting on one of the beds. He smiled at me, introducing himself with his thick British accent. His name was Joe, and he had just graduated from university in Spain. His home was actually nearby, but he didn’t want to go home immediately, and so he decided to stay here temporarily. He asked me if I was interested to go climb the White Cliffs together in the afternoon, to which I happily agreed.

The weather in England is always overcast and rainy; the roads up the cliffs were very muddy because of the rain. You had to be careful with every step, one mistake and you could fall. We didn’t talk much along the way; he walked in front and I walked behind. Once in a while he would turn around to see if I was still following. When I looked down from the top of the cliff, the fog covered most of the scenery, except for the sea splashing against the grey cliff, creating a rumbling echo.

“Isn’t it beautiful?” Joe smiled at me.

“It’s truly amazing.” I smiled back. We were both touched by Mother Nature at this point, sharing a moment of joy together.

On the way down, the silent atmosphere was broken, and we began chatting a lot about ourselves. I told him, I was studying in London, and that I wasn’t coping well to a foreign environment. He told me about his life back then in Dover. Suddenly, he pointed to a house in the distance, and said, “ My grandfather was cremated here.” I looked at him, silent.

Before we returned to the hostel, he asked me what I wanted to eat for my last meal of 2017. I said, “Let me treat you to KFC.” His eyes opened wide, thinking it was a joke. But I felt that the aroma of KFC always gave me a sense of comfort. In the end he accompanied me to eat at KFC, but he only ordered a cup of coffee.

During the New Year countdown, I sat in the room, writing down my feelings toward 2017. Outside the window, the fireworks were beginning to set off. “ Goodbye 2017, thank you for letting me experience so much this year.”

In the morning of New Year’s Day, I left the hostel quietly, without saying goodbye to anyone, just like the character Travis from the movie “Paris, Texas” who disappeared into the fog. Because I know when you’re travelling on the road, you come into contact with different people, be it long or short. But there is no answer to loneliness; in the end you still have to face it alone, whether it’s during travel or in your life. And so, I am grateful to the people who willingly opened their hearts to make me feel less lonely, but ultimately, because everyone is different, we must find a way to keep going by ourselves in solitude.

Zhou Zhang currently lives in Shanghai, and works as an editor at Art Market Journal. She has interned at The Guardian and The China Post, and also contributed articles to i-newspaper, Business Traveller, and City Weekend Shanghai. She is passionate about art, photography and words.