There’s no better way to kick off the year with a party, especially one for books. We were super thrilled to be a part of Jiazazhi‘s Spring Art Book Party in Ningbo on March 17th, 2018. Together with other indie publishers and bookstores, such as Bananafish Books, Dreamer Fty, Same Paper, Be Water Journal, Imageless, Josam & Kafka, Forest Books,  we set up tables and laid out indie publications for display at the Jiazazhi Library. Throughout the day, there were also various talks and book launches by different publishers. We were also honoured to speak beside Aimi, who recently launched the first issue of Be Water Journal. 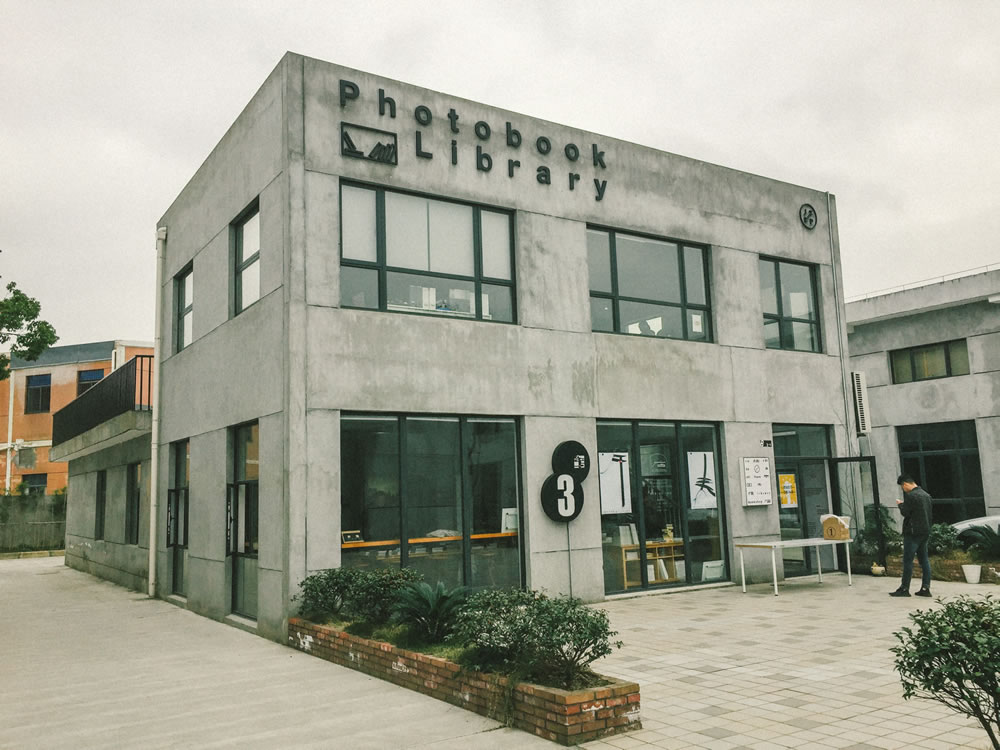 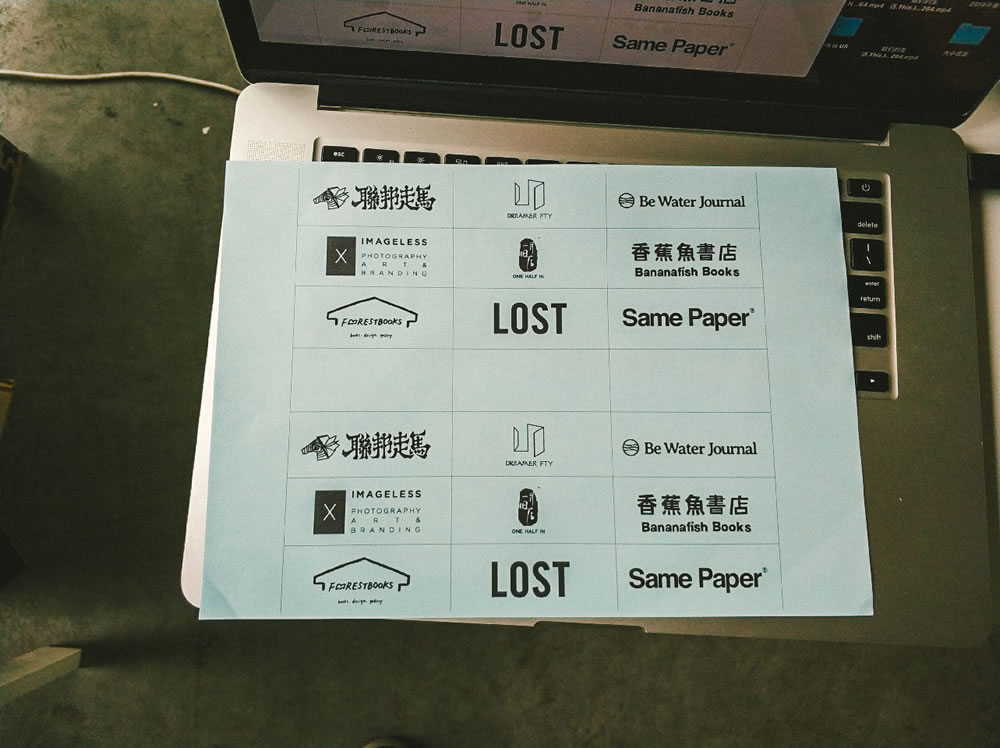 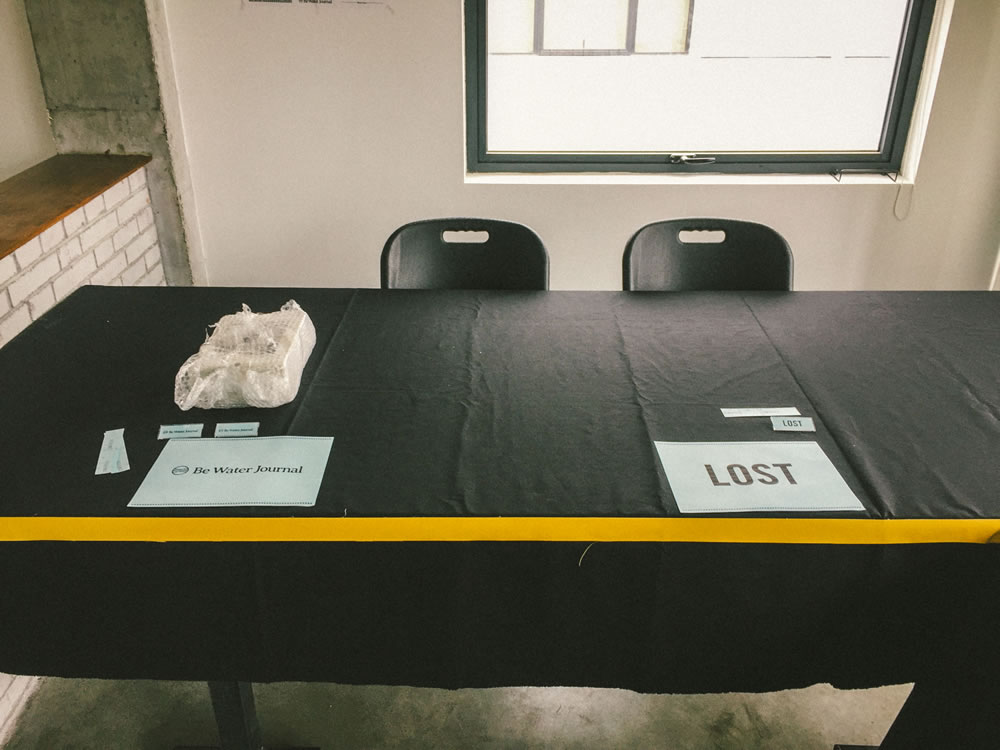 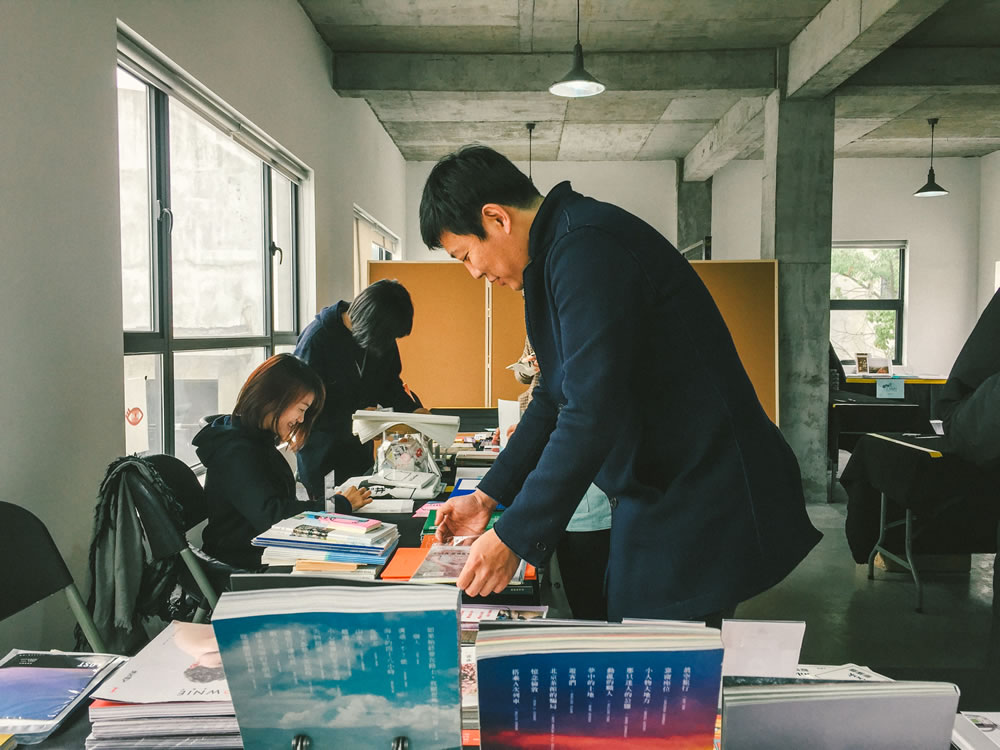 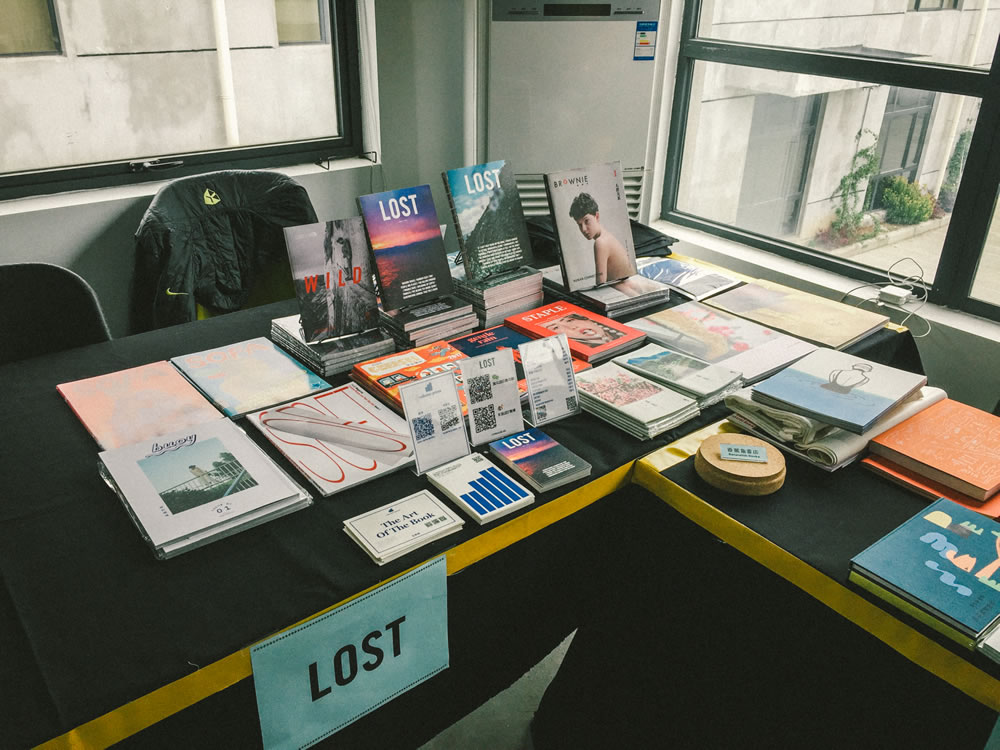 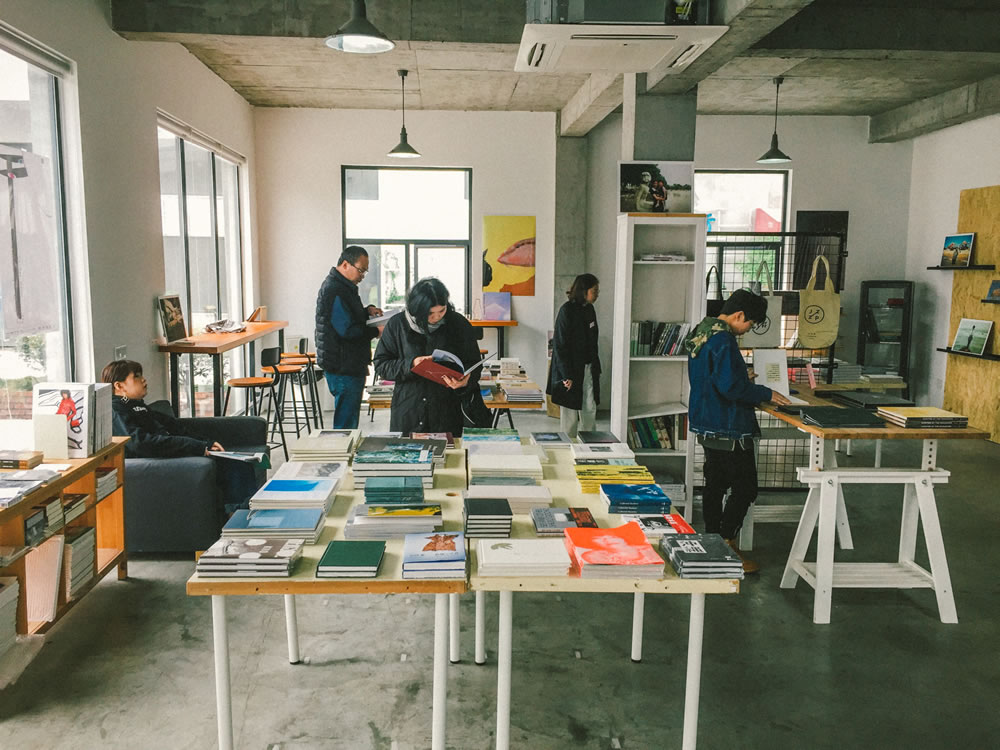 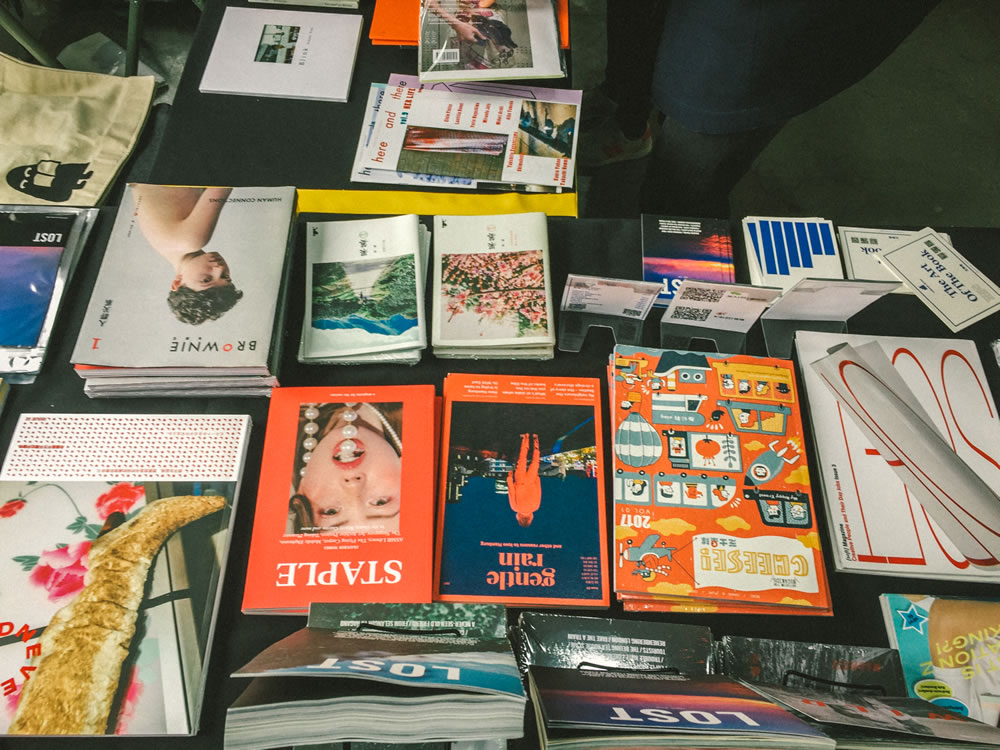 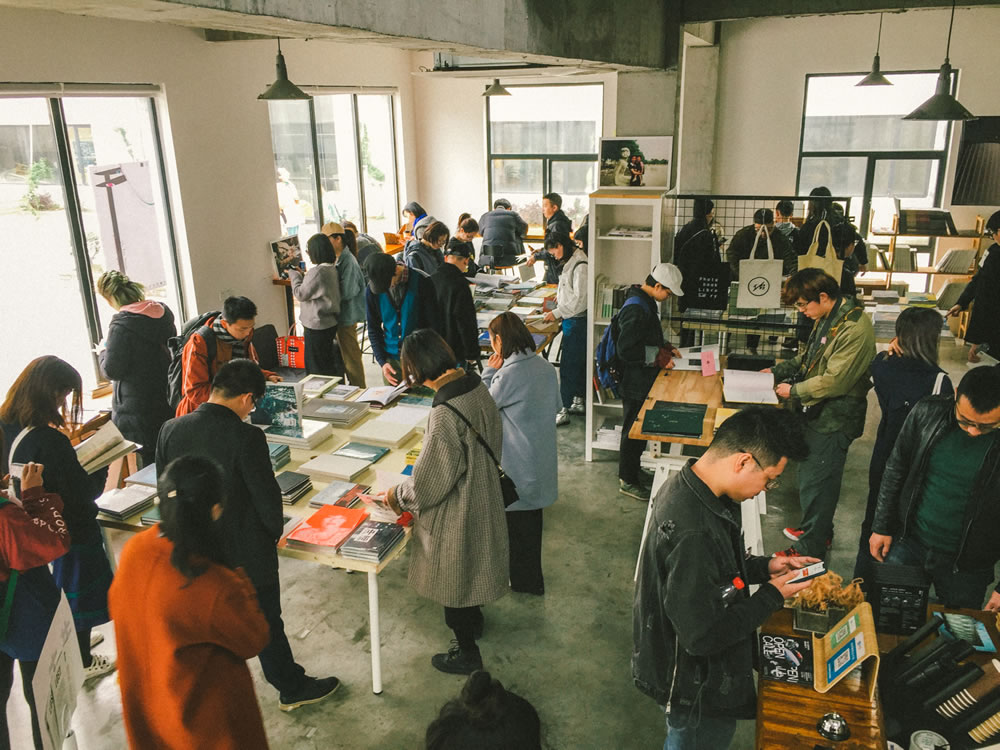 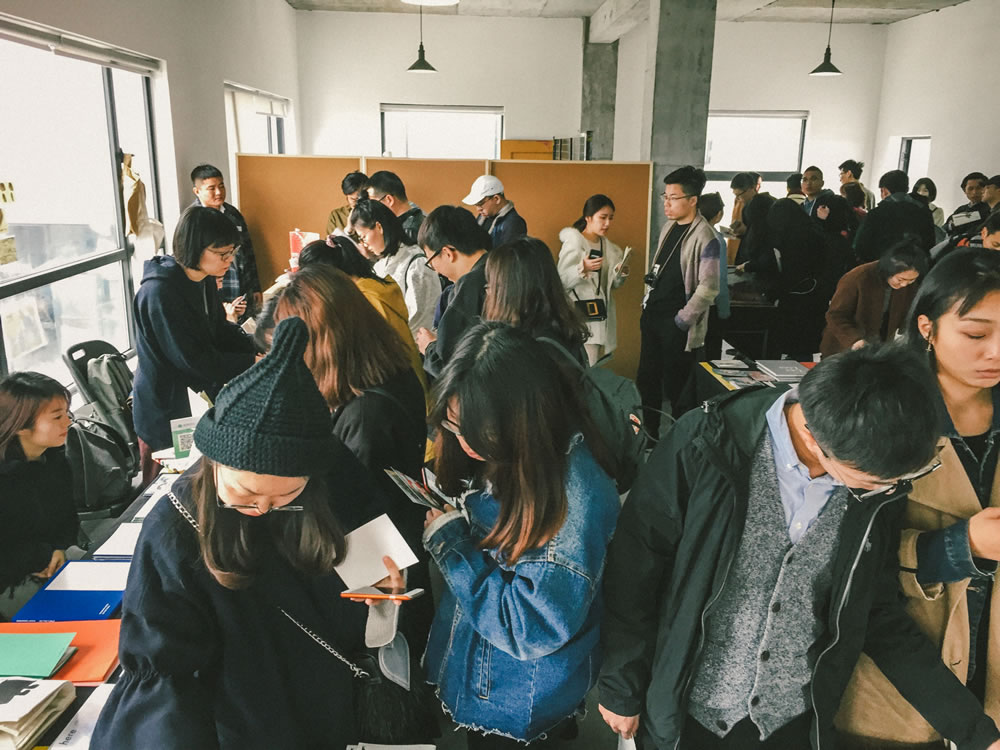 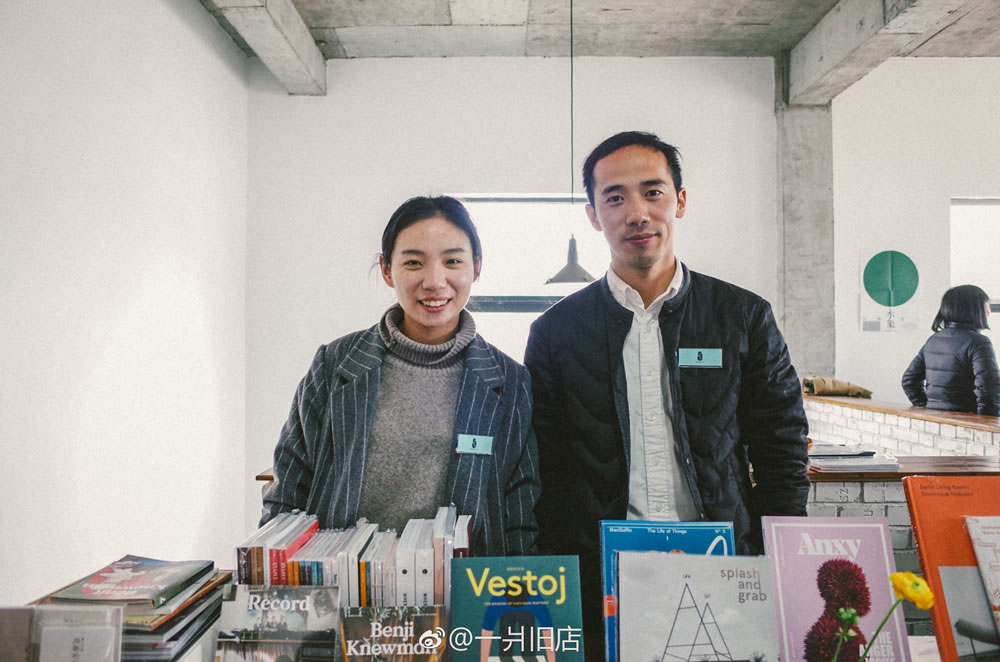 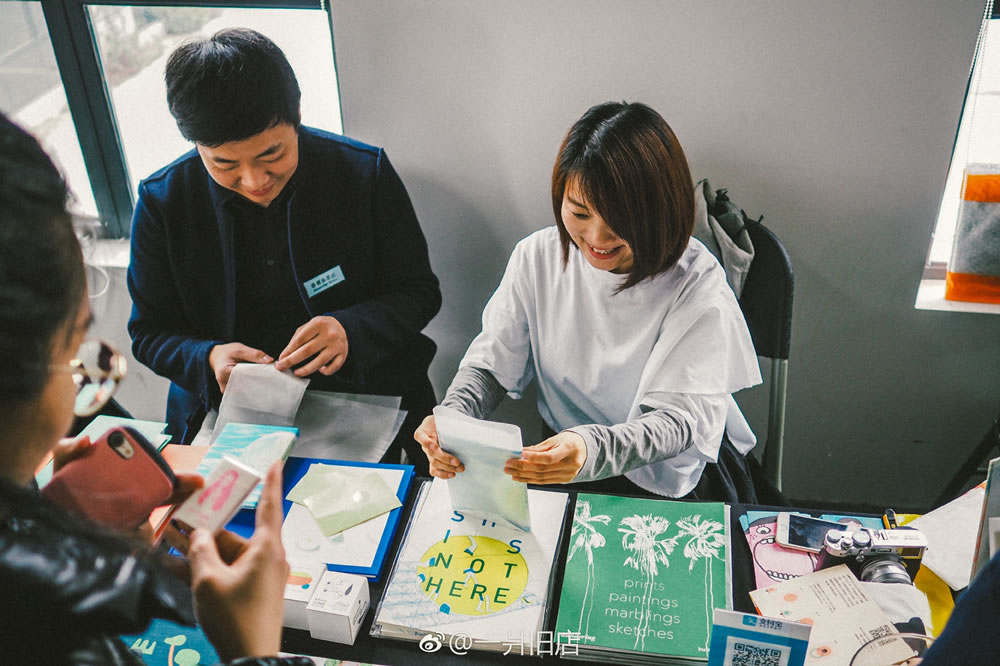 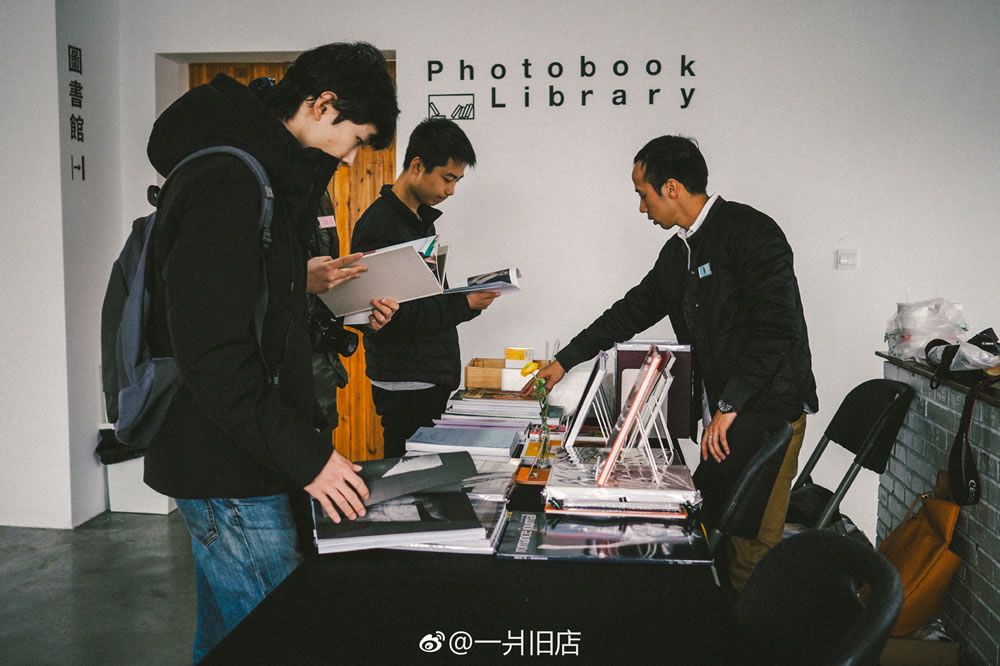 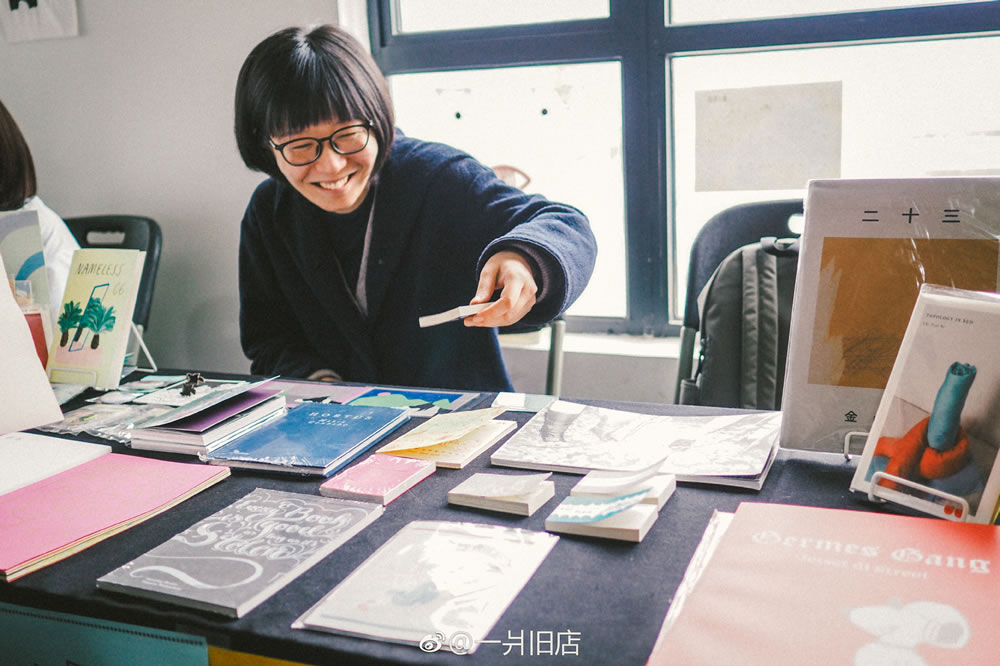 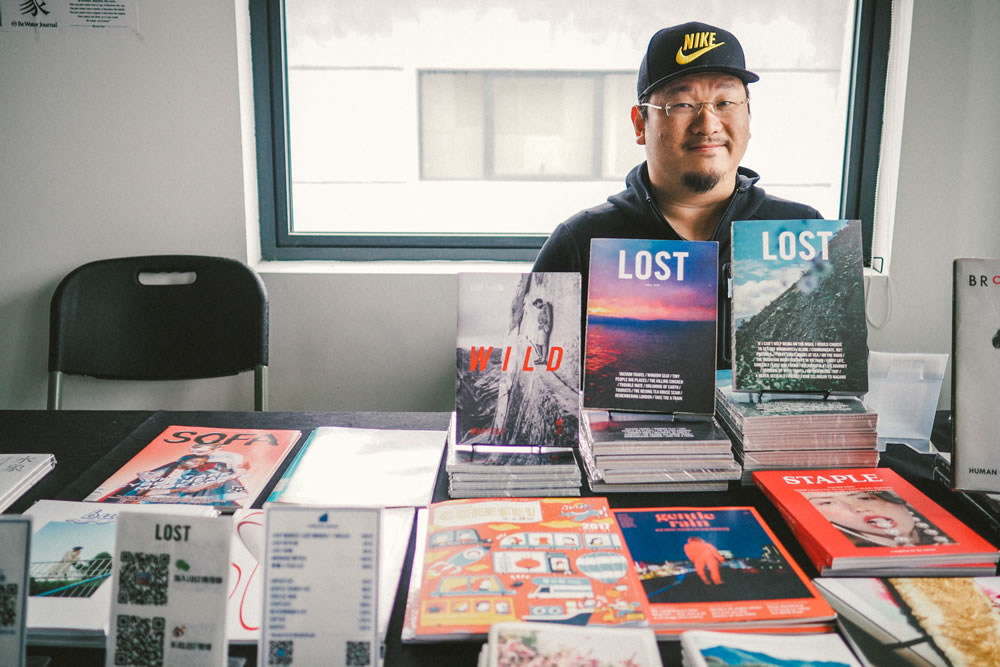 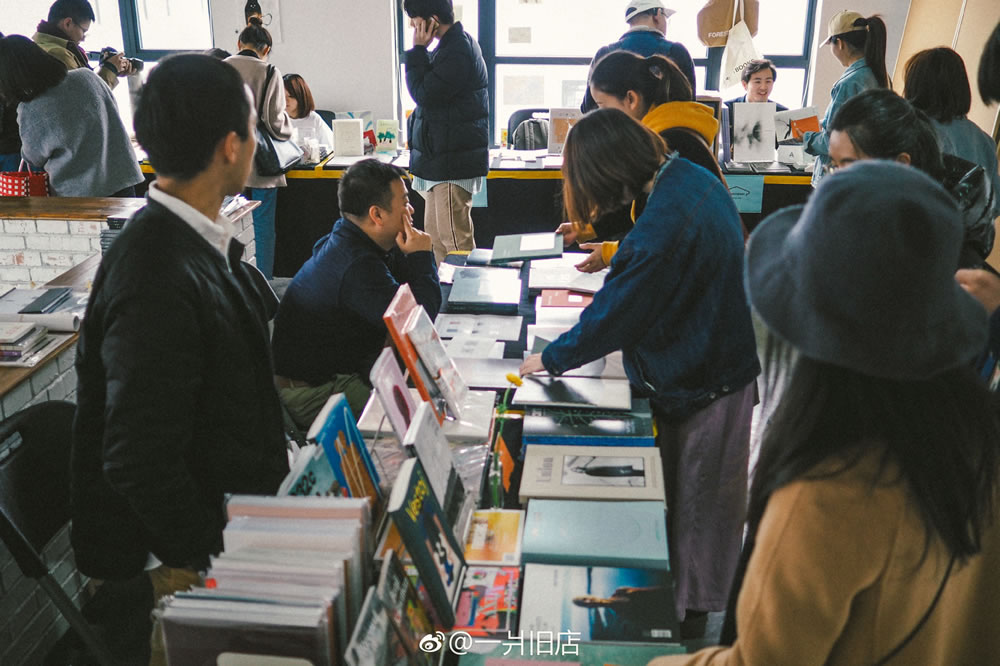 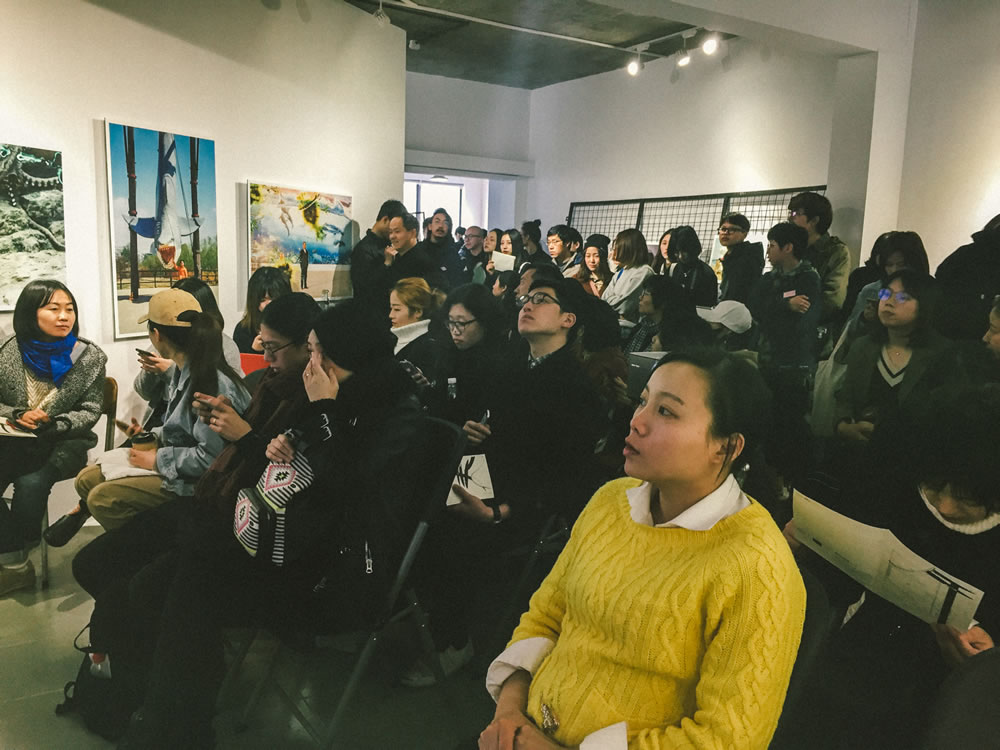 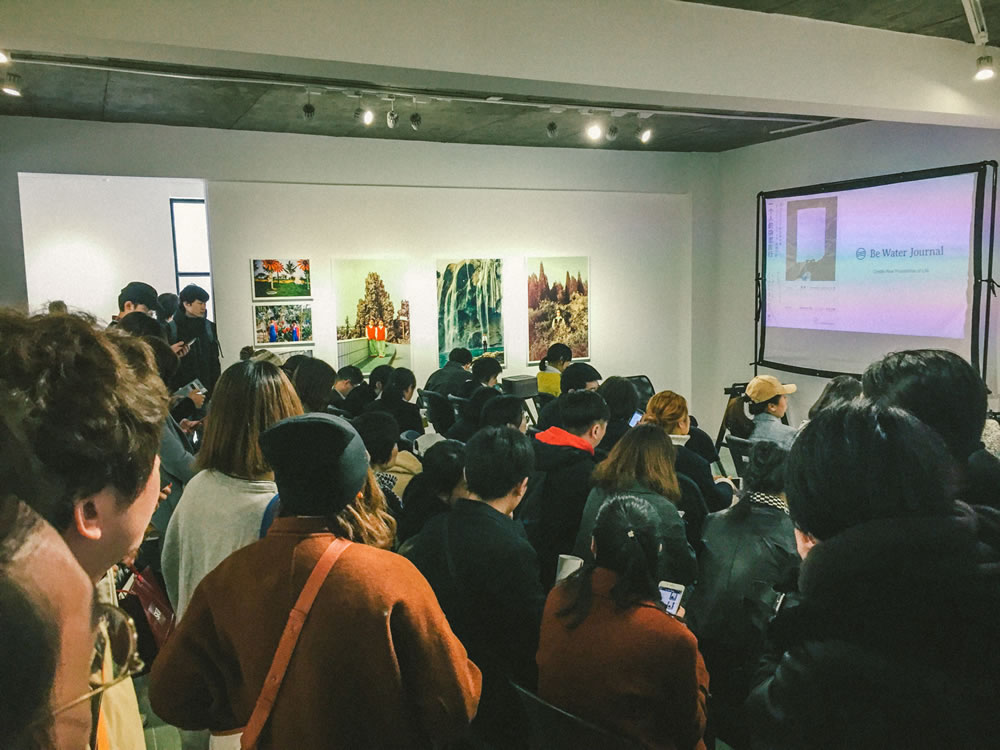 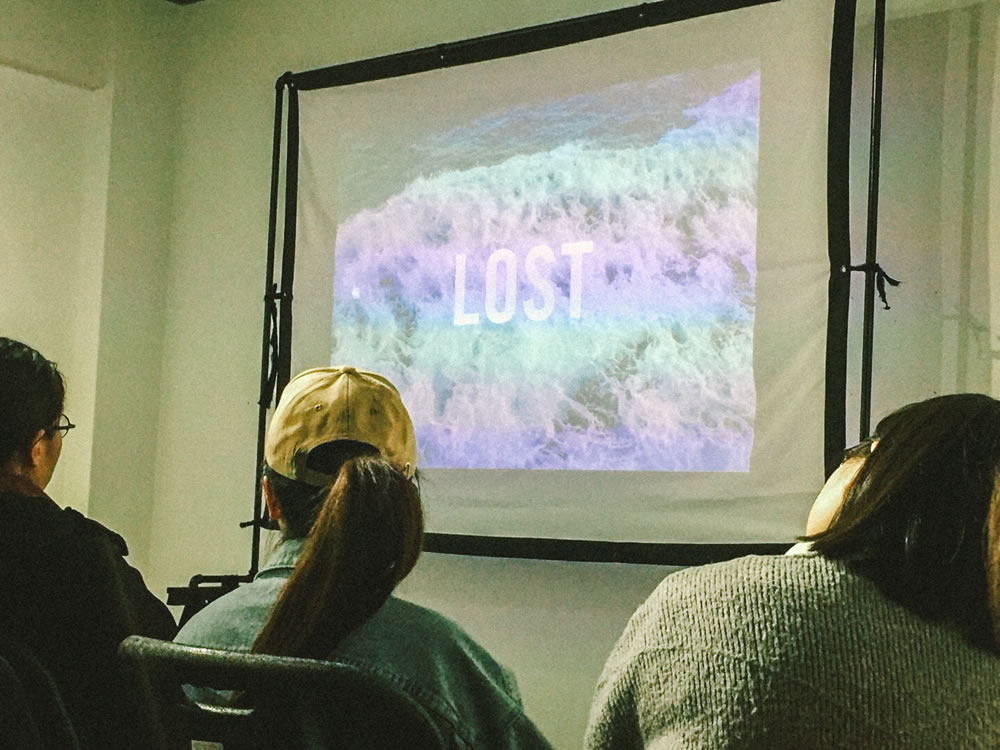 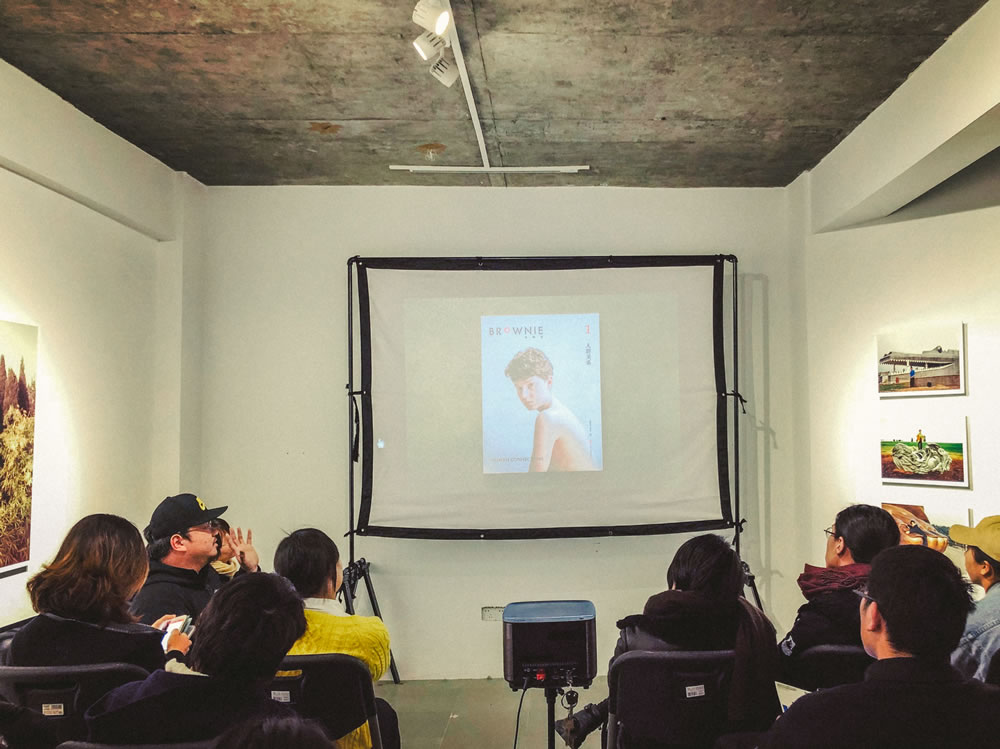 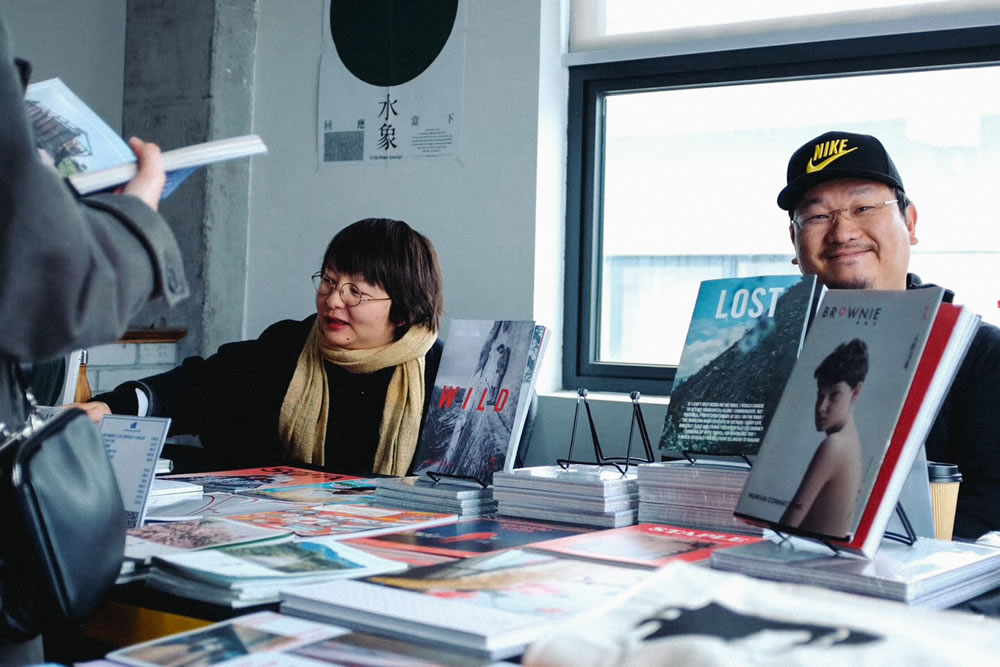 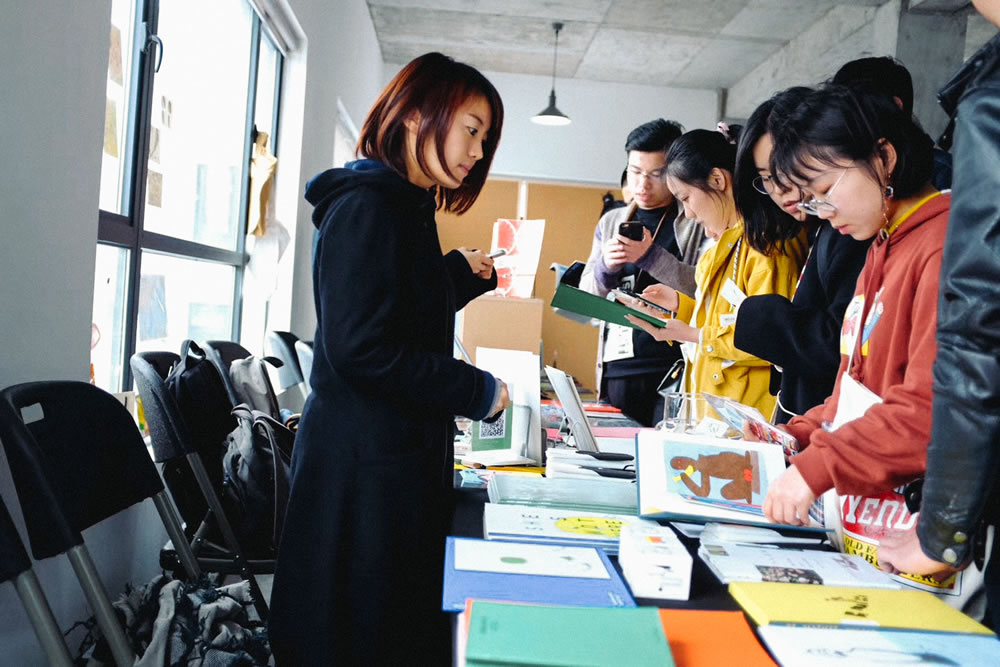 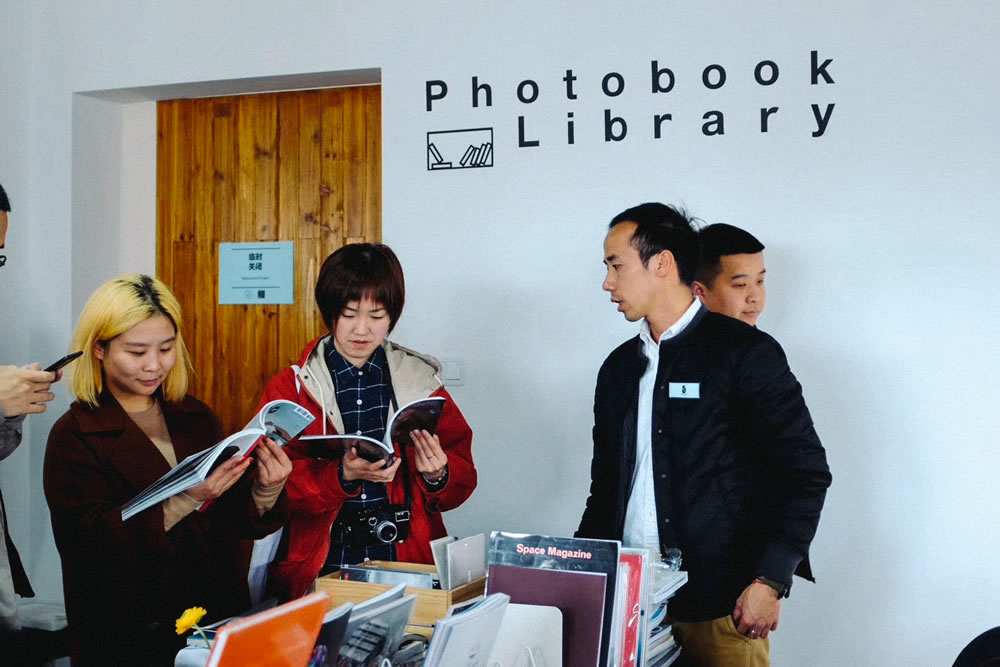 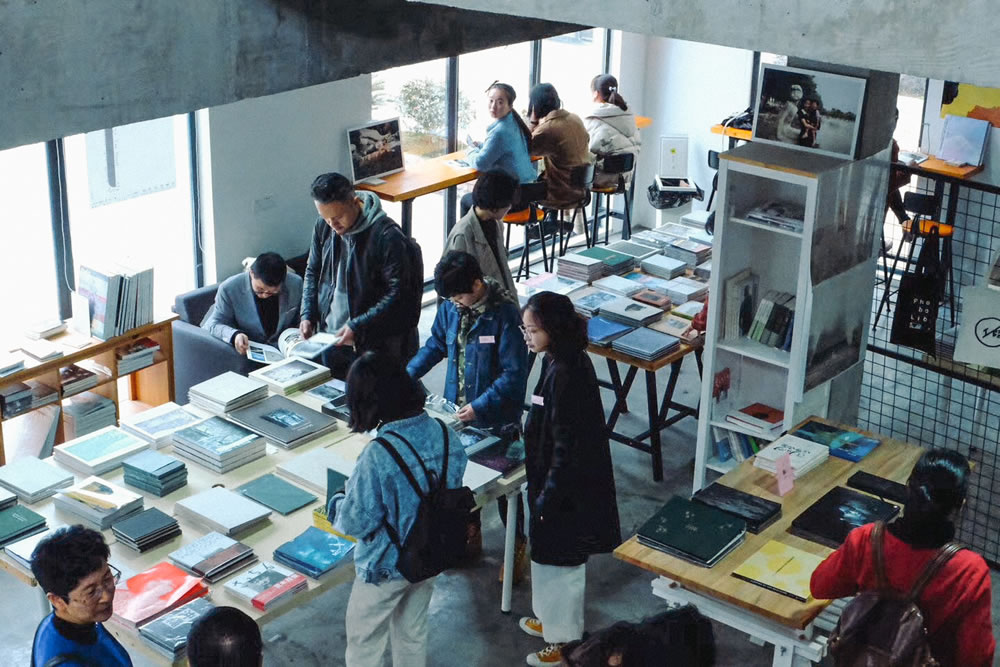 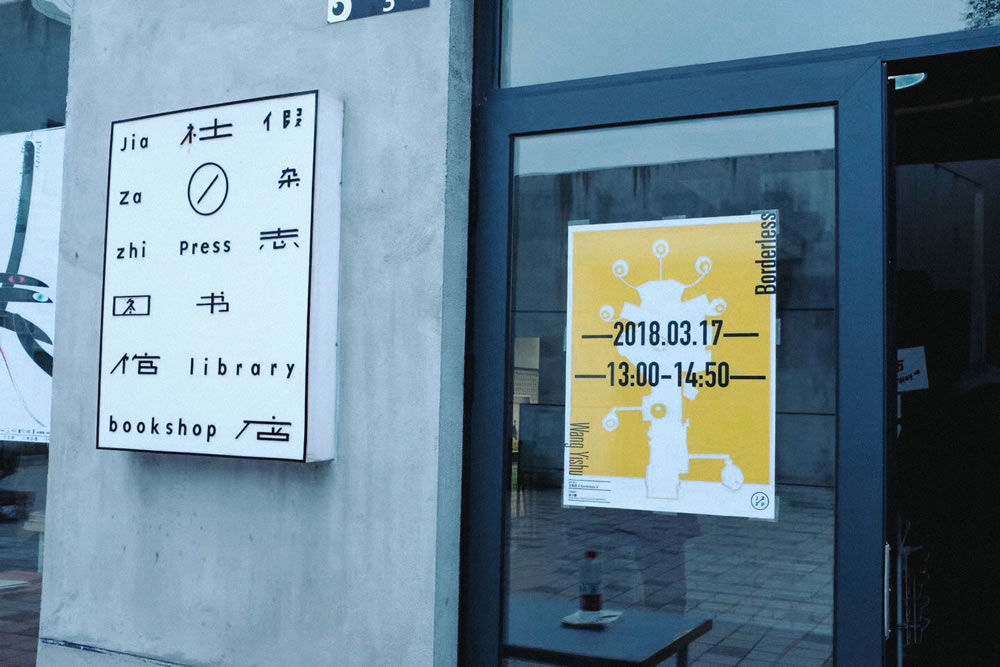 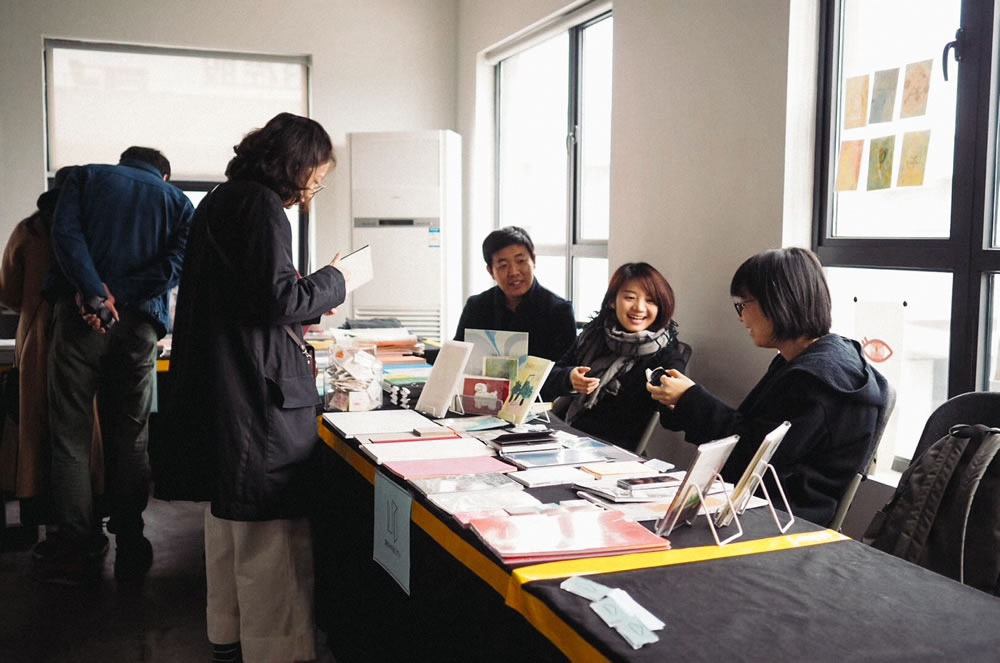 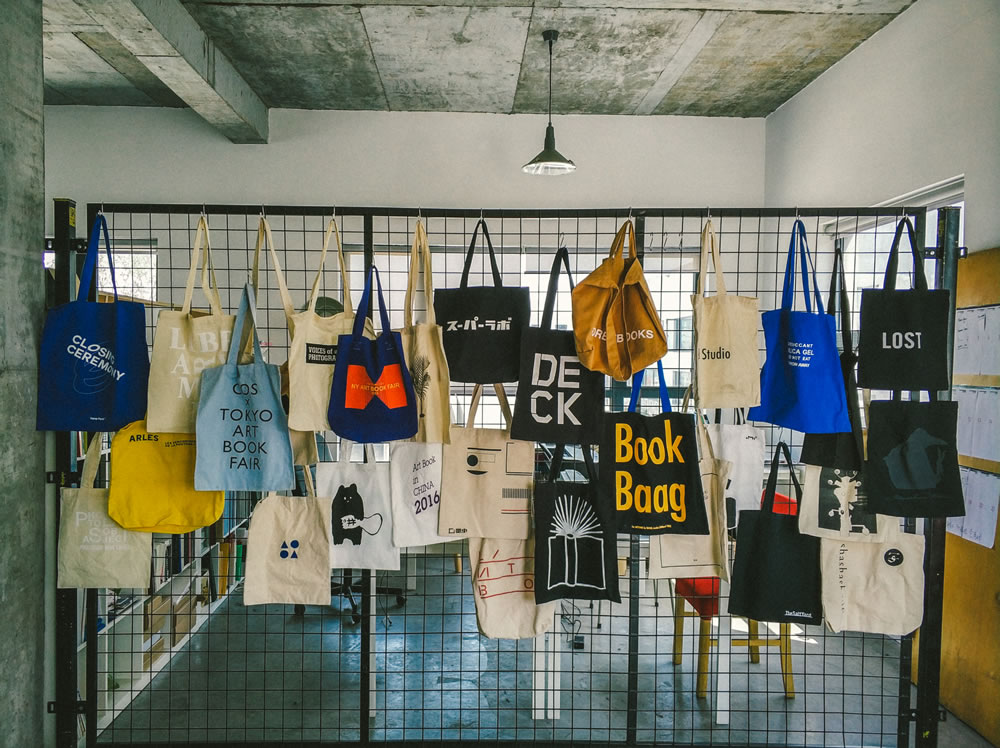 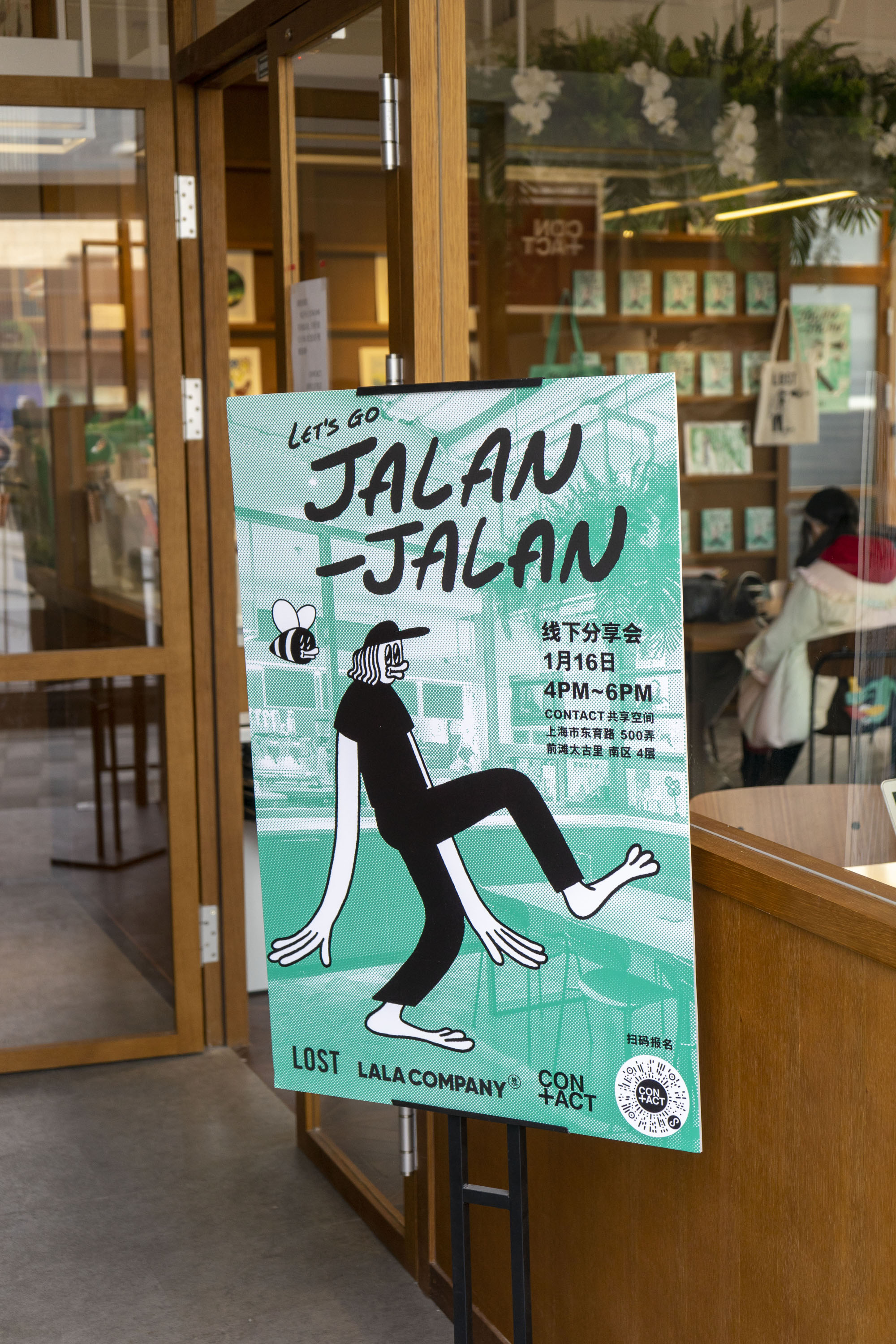 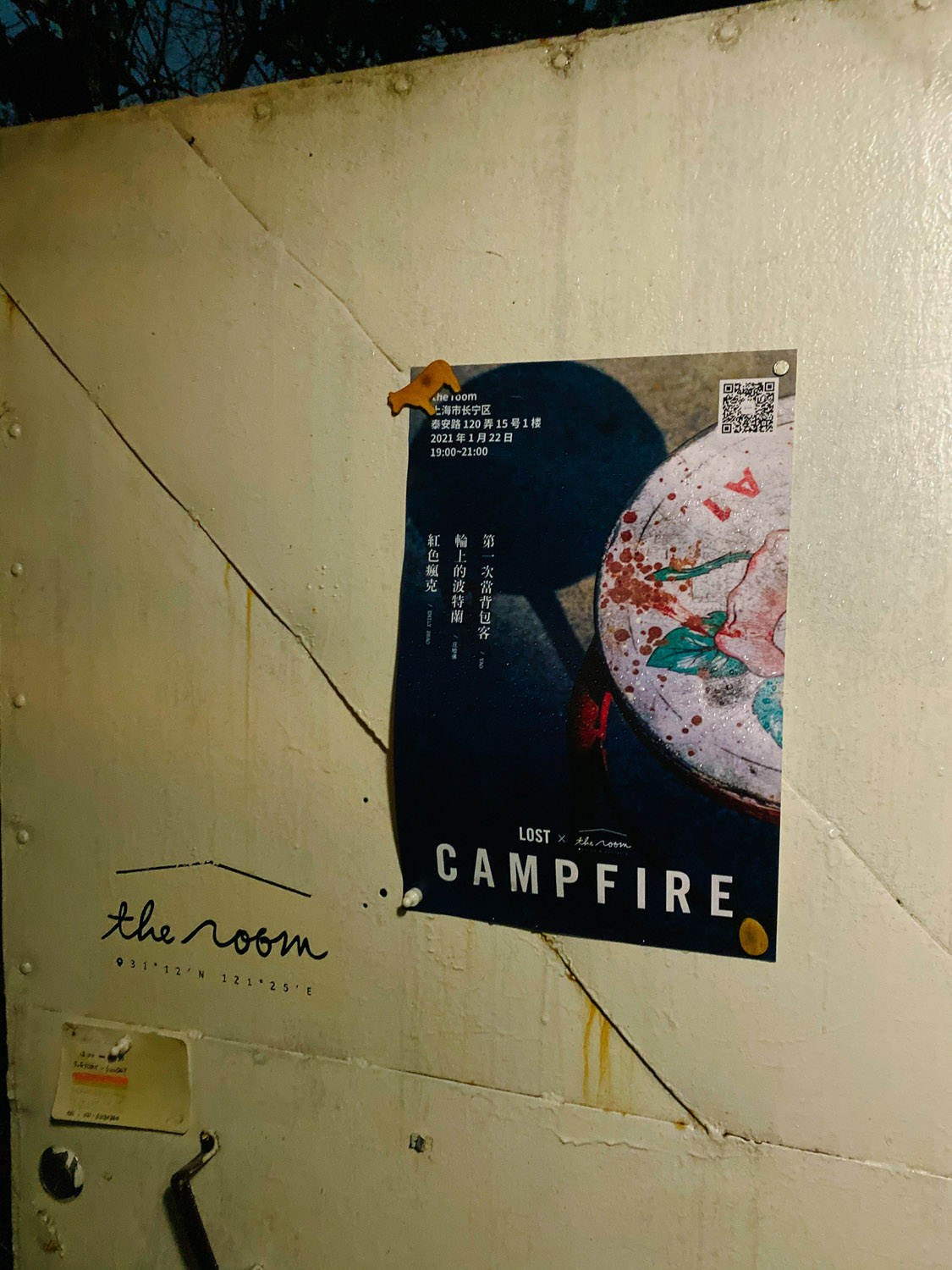 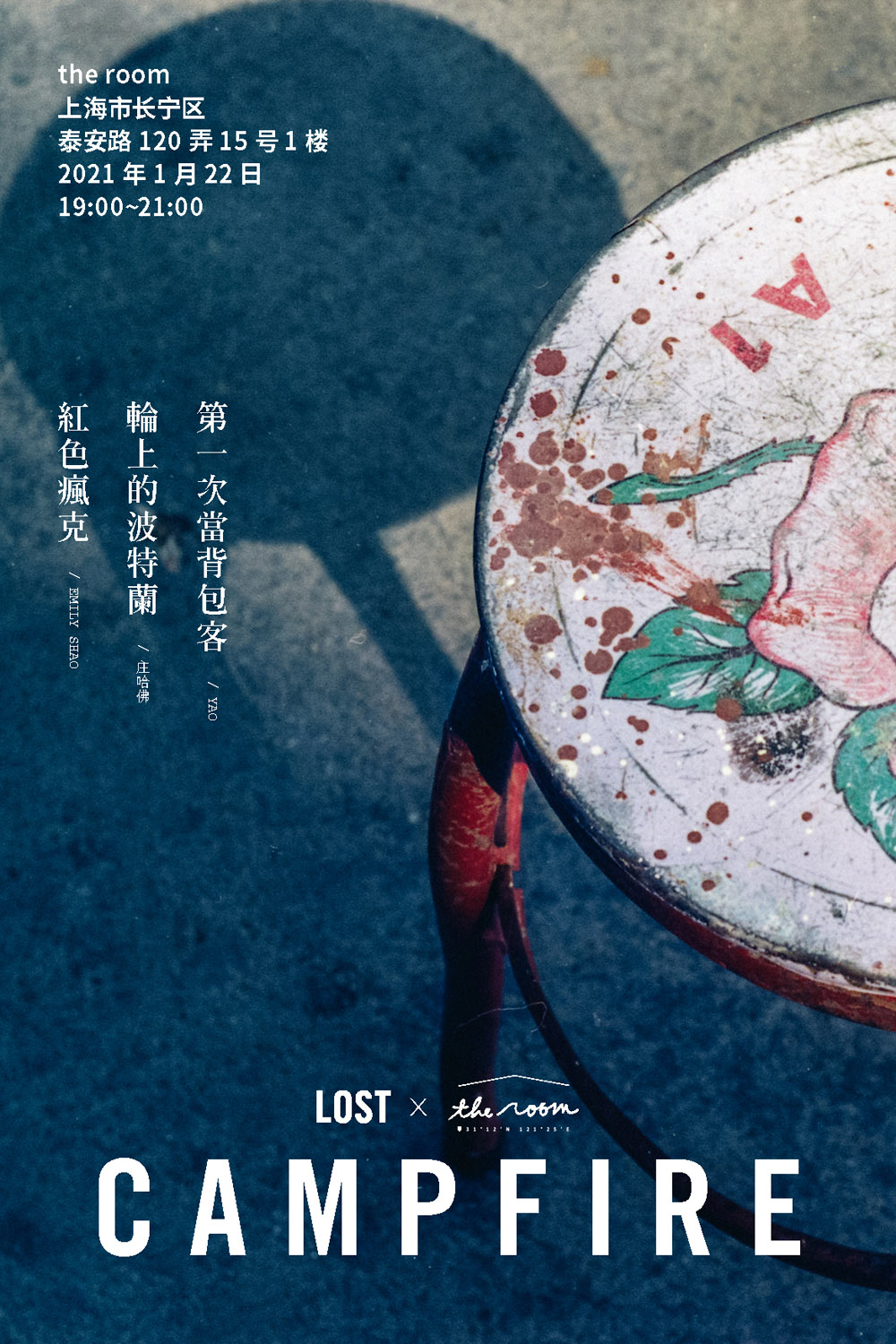